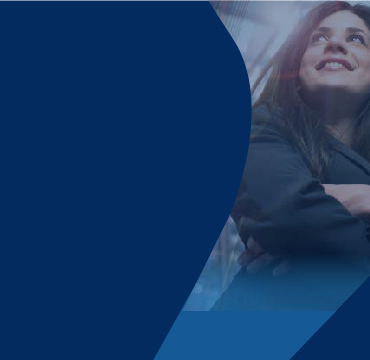 In a communique dated 02nd June 2020, the Prime Minister’s Office (‘PMO’) of the Republic of Mauritius responded vigorously to the EU’s inclusion of Mauritius in its list of High Risk third countries as regards AML/CFT (the ‘EU List’). The communique highlighted that the decision is unjustified and denounced numerous shortcomings in the EU’s decision of the 7th May 2020.

The communique also provides details on the country’s effort to address the 5 remaining deficiencies (out of 58) in highlighting that the Government of Mauritius has “committed to implement the action plan one year ahead of the schedule which was initially agreed with the FATF.” It is also worth pointing out that Mauritius has obtained technical assistance from the EU AML/CFT Global Facility and the German Government through the German Development Agency (the “GIZ”) to support the implementation of the FATF action plan.

It is apposite to mention that the Mauritian jurisdiction has systematically and voluntarily adhered to international regulations and governance principles of the highest standard. It has incorporated FATCA and CRS requirements into its domestic laws and has ratified the OECD’s Multilateral Instrument (MLI). Notwithstanding that the EU and the OECD have recently confirmed that the Mauritian tax regime is in conformity with their own governance standards. It is to be noted that other countries included in the EU List e.g. Ghana have also voiced out their concerns and made representations to the EU.

The PMO has reaffirmed that the Mauritius International Financial Centre is internationally recognised as a jurisdiction of choice and substance, established on the basis of a strong legal framework and supported by an independent Judiciary.

The Government of Mauritius has already initiated several actions towards the European Union and has once again reiterated its resolve to have Mauritius removed from the EU List on the basis of solid moral and legal grounds.