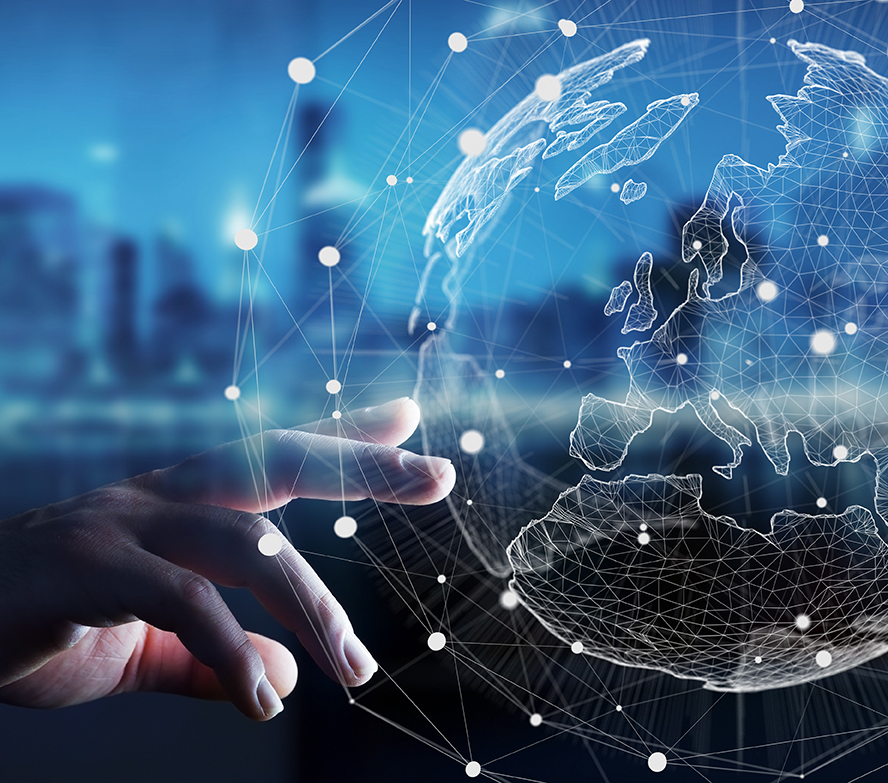 The FATF has taken the decision, at its Plenary session held this week, to remove Mauritius from the list of “Jurisdictions Under Increased Monitoring”, commonly referred to as the Grey List.

The FATF has recognised Mauritius’s efforts over the past 18 months as well as its continued commitment to strengthening the effectiveness of its anti-money laundering and combating terrorism financing (‘AML/CFT’’) framework.

It can be recalled that Mauritius was placed in the FATF’s grey list back in February 2020 as a result of strategic deficiencies with regards to its AML/CFT framework. In the same year, Mauritius made an unflinching commitment to work closely with the FATF and the Eastern & Southern Africa Anti-Money Laundering Group to review and strengthen the effectiveness of its regulatory and legal regime. Since then, the government also collaborated relentlessly with key stakeholders of the private sector to address the various deficiencies.

Having had its fair share of challenges, Mauritius rose through its darkest time and is now poised to further develop its different thriving sectors.

Read the full communiqué issued by the Ministry of Financial Services and Good Governance.